Lee Gandee's great Hex, The Great Seal and Seven Lesser Seals, The question has always been the meaning of the six letters on the petals of the Great Seal. We know he had an interest in Enochian Magic and it has been suggested that the letters were referring to John Dee's "Enochian" system of Angel Magic. There is a hiearchy of angels, the most important ones are the 24 Elders, from their numbers I shall attempt to assign angels to 'Initials'

Z Zedekiel The angel of Jupiter.

P The Powers, It is their charge to make sure the rules of the universe are in balance & to protect the human race from demons.

A Adaeoet A senior of Fire associated with Jupiter

H Htmorda The senior element of Air associated with the Moon.

I Iczhihal King of the Earth Tablet.

M Michael An angel, ruler of large bodies of Water 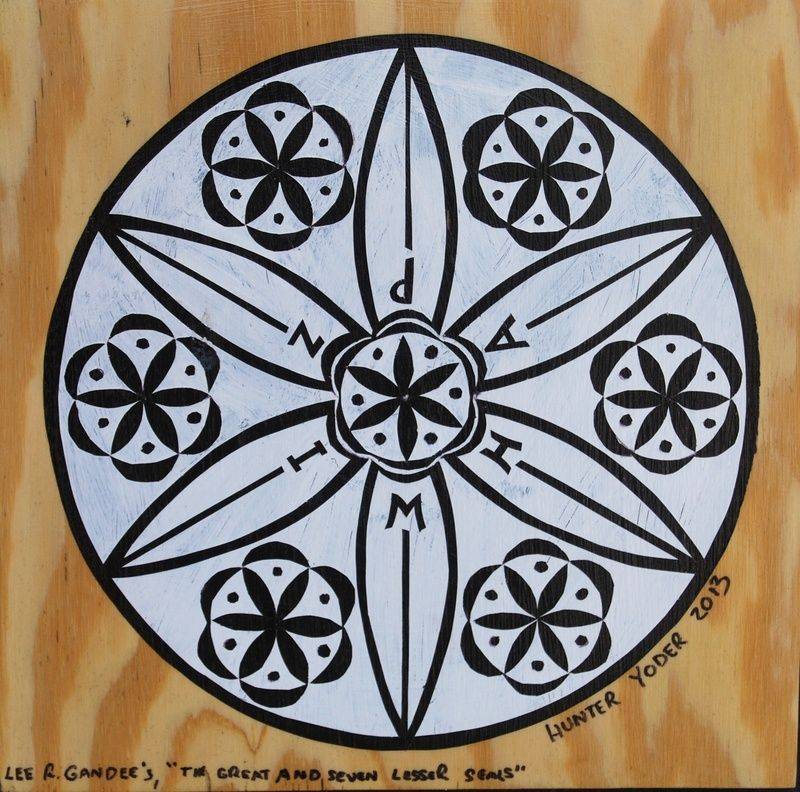 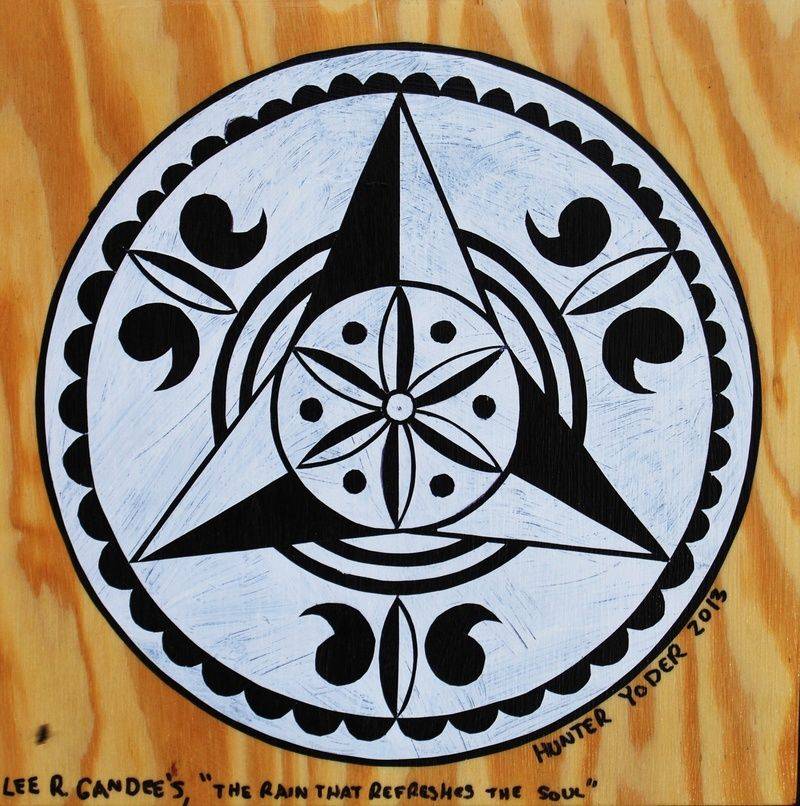 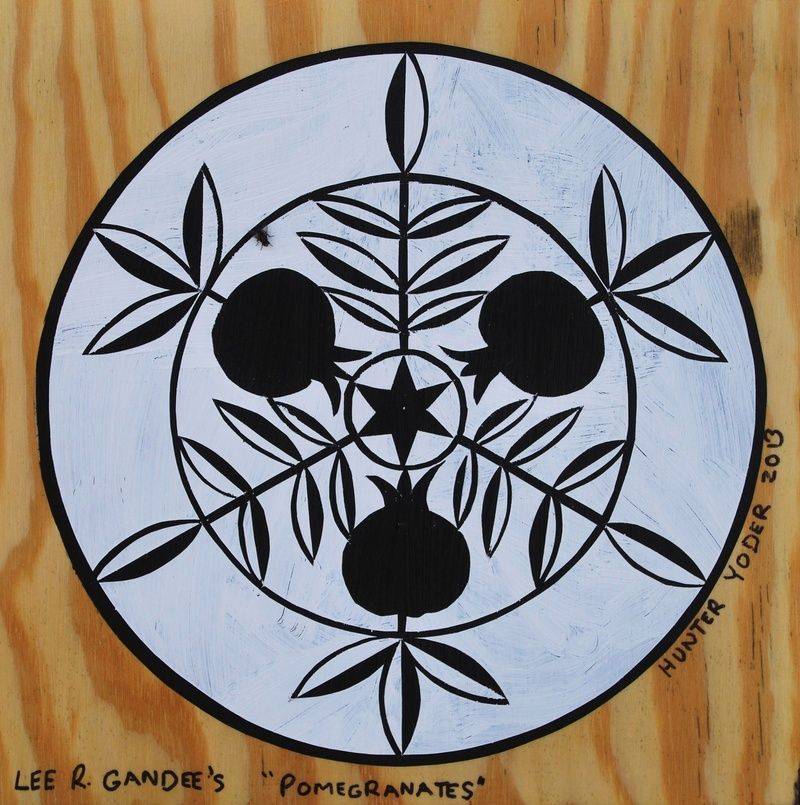