Anna Maria Jung, popularly known as Mountain Mary, has died at the age of 70. A pioneer nurse, a comforter of body and soul, benevolent, pious, brave, and charitable, Mary was considered by all who knew her as a “holy woman.” Her family had emigrated from Germany around 1769 and settled in Germantown, where her father died. She, her two sisters and their widowed mother were so frightened by the battle that raged near their home during the American Revolution that they fled the neighborhood and took refuge in the Oley Valley, where they purchased 42 acres of land near Pikeville. With the help of kindly neighbors they cleared the land and erected a small one story log house and a stable. They purchased cattle and other farm stock and began making butter and cheese for income. They planted their fields and grew various crops, as well as medicinal herbs in their garden. Her mother died and her sisters married and moved away. She then farmed the land on her own. She had a wide and astonishing knowledge of her roots and herbs, and her reputation as a healer spread far beyond the hills of the Oley Valley. Pilgrims on foot and horseback visited her in her mountain retreat and began calling her “Barricke Mariche.” She also made house calls, the first “visiting nurse” in Berks County. She would gather wild honey, berries, nuts, and make her butter and cheese, all of which she delivered to her neighbors Daniel Yoder and Isaac Lee, who made regular excursions to Philadelphia, where they sold her farm products and purchased such “necessities” that the city offered. She paid for Yoder’s services in licorice roots, which his family loved. She carefully saved the money she received for her products for future needs. On a cold November night, her life long friend, Mrs. Susan Keim dreamed that Mary was ill and dying. The weather was threatening, but arguments and persuasion would not deter her from her errand of mercy. She and her son trekked from Reading to Pikeville and found Mary dangerously ill, suffering from cold and hunger. She remained with Mary for several days, until her death, doing all that she could to bring comfort and love to Mary in her closing hours. Rev. Conrad Miller, pastor of New Hanover, Boyertown, and the Hill Lutheran congregations, conducted the funeral service. Friends came from great distances to honor her passing, and she was laid to rest in the small family graveyard beside her mother and sisters. Isaac Lee’s son Thomas had a stone fence erected around the graves in 1821, which is now a tangled growth of weeds and undergrowth, the stone fence has crumbled into fragments, and the crude headstones can no longer be seen, but the legend of this noble, charitable, kindly woman lives on. 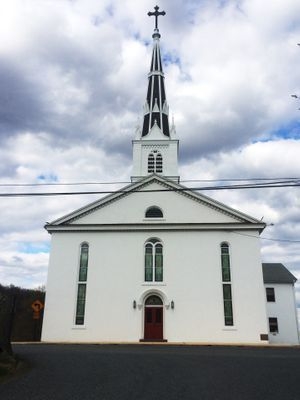 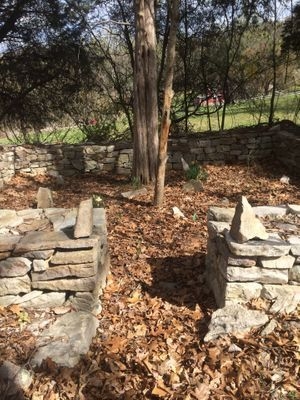 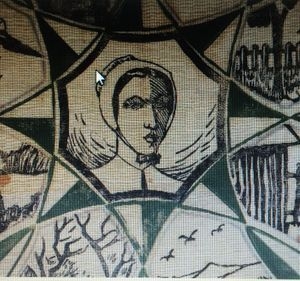 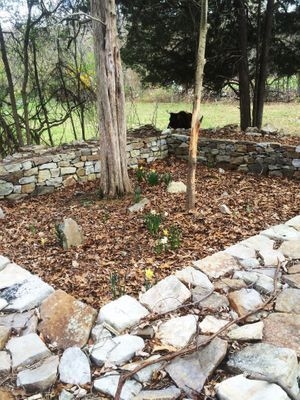 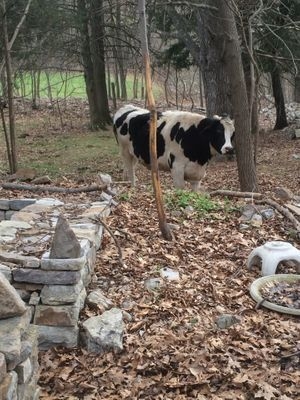 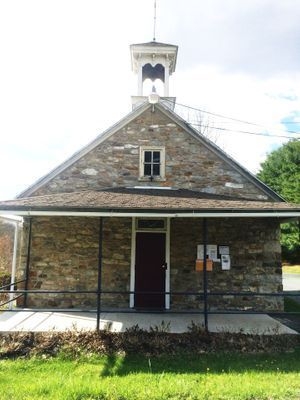